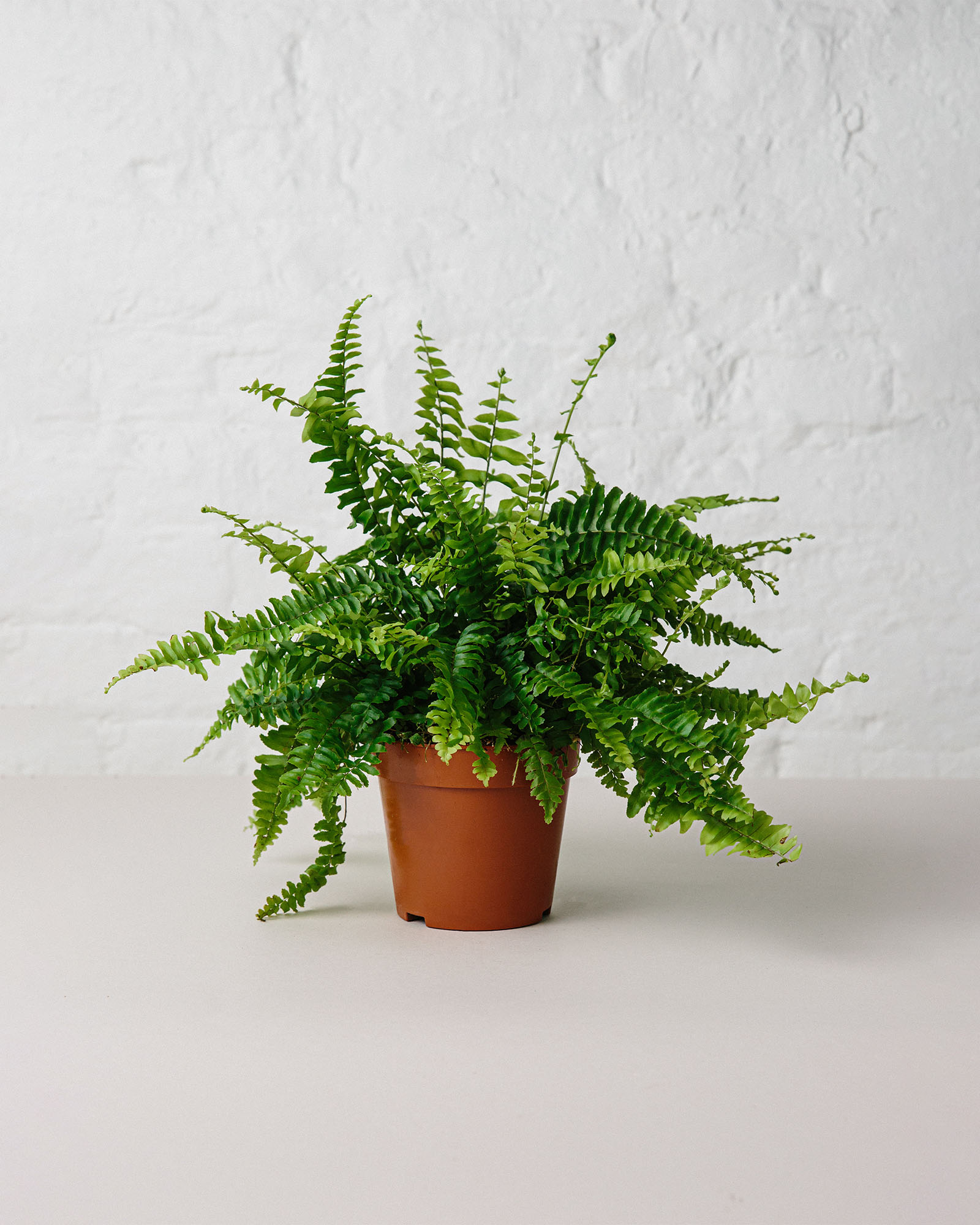 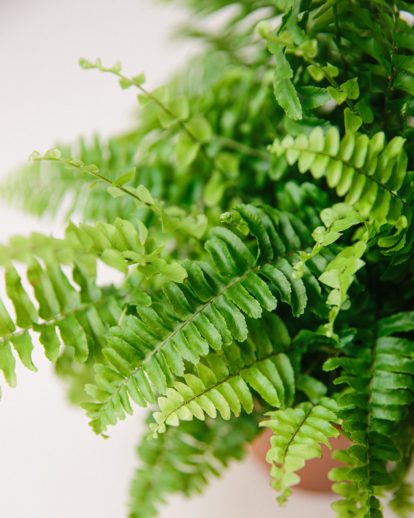 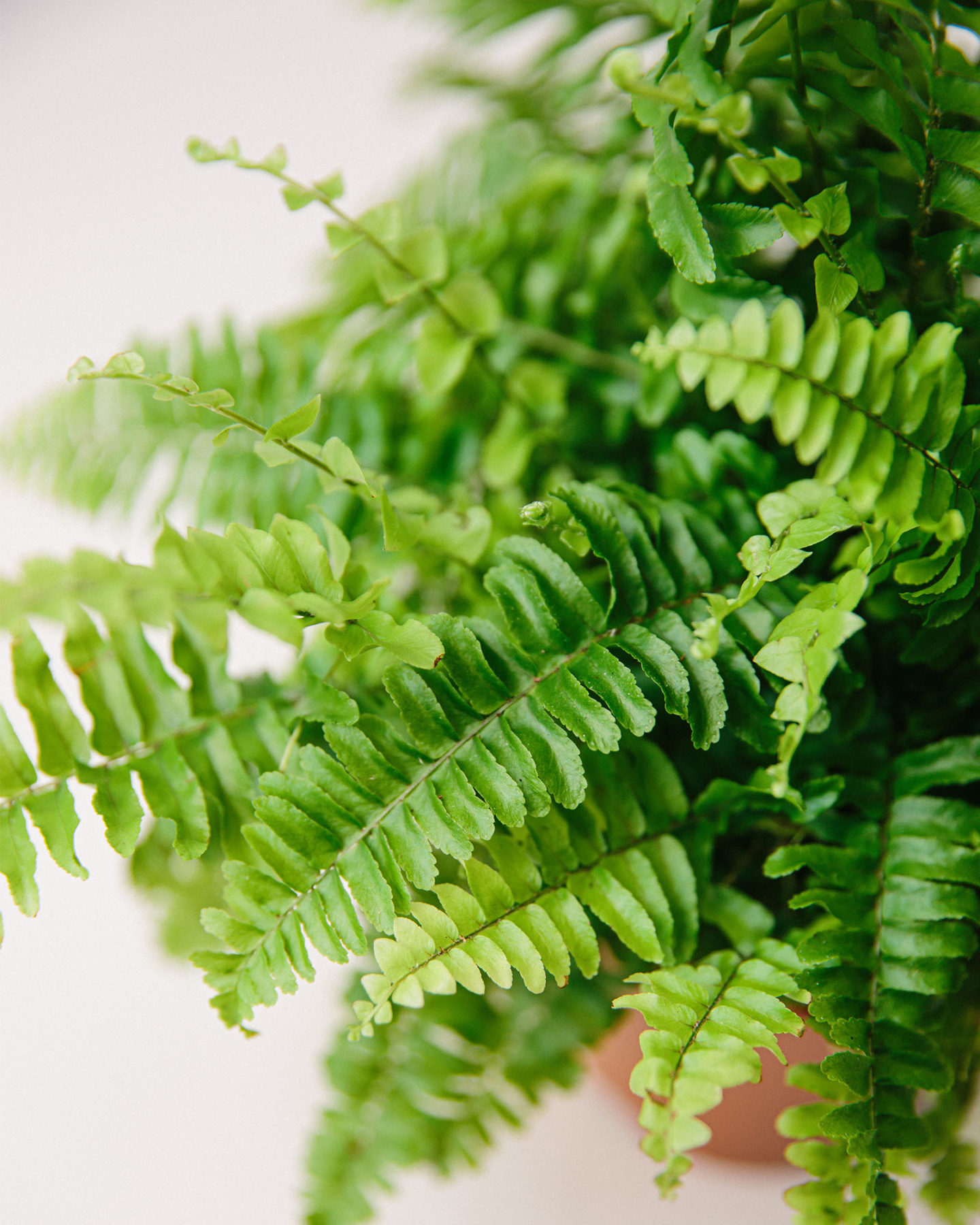 This bushy little fern is a characterful plant, adding a touch of charm to any space.

Boston ferns grow in the shade in the wild, so low light conditions are perfect for this plant. Water when the top inch of soil feels dry and mist regularly, or even place in the bathroom for extra humidity. Though this fern’s leaves are beautiful try not to touch them too much - this is a fragile species that is best left alone. 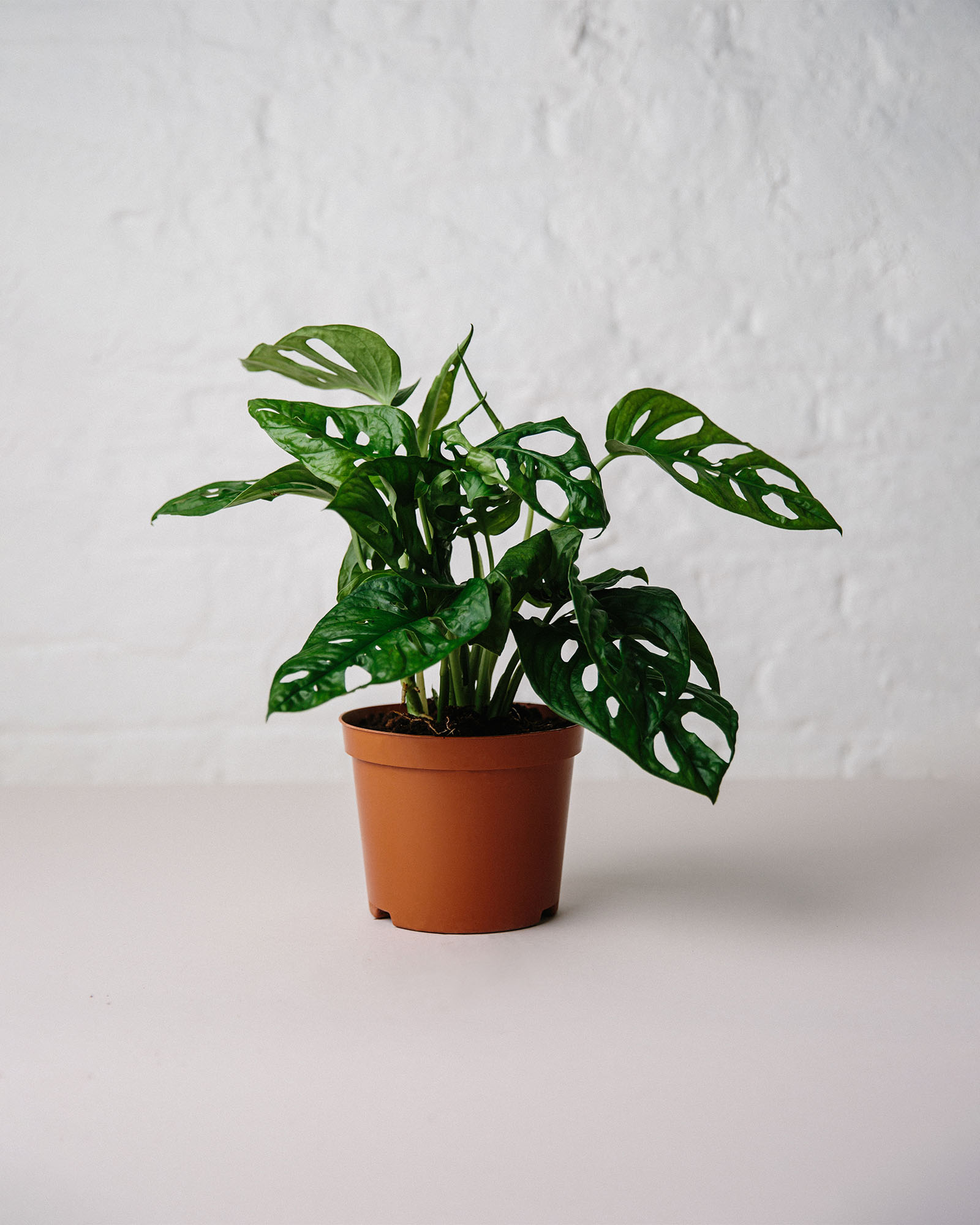 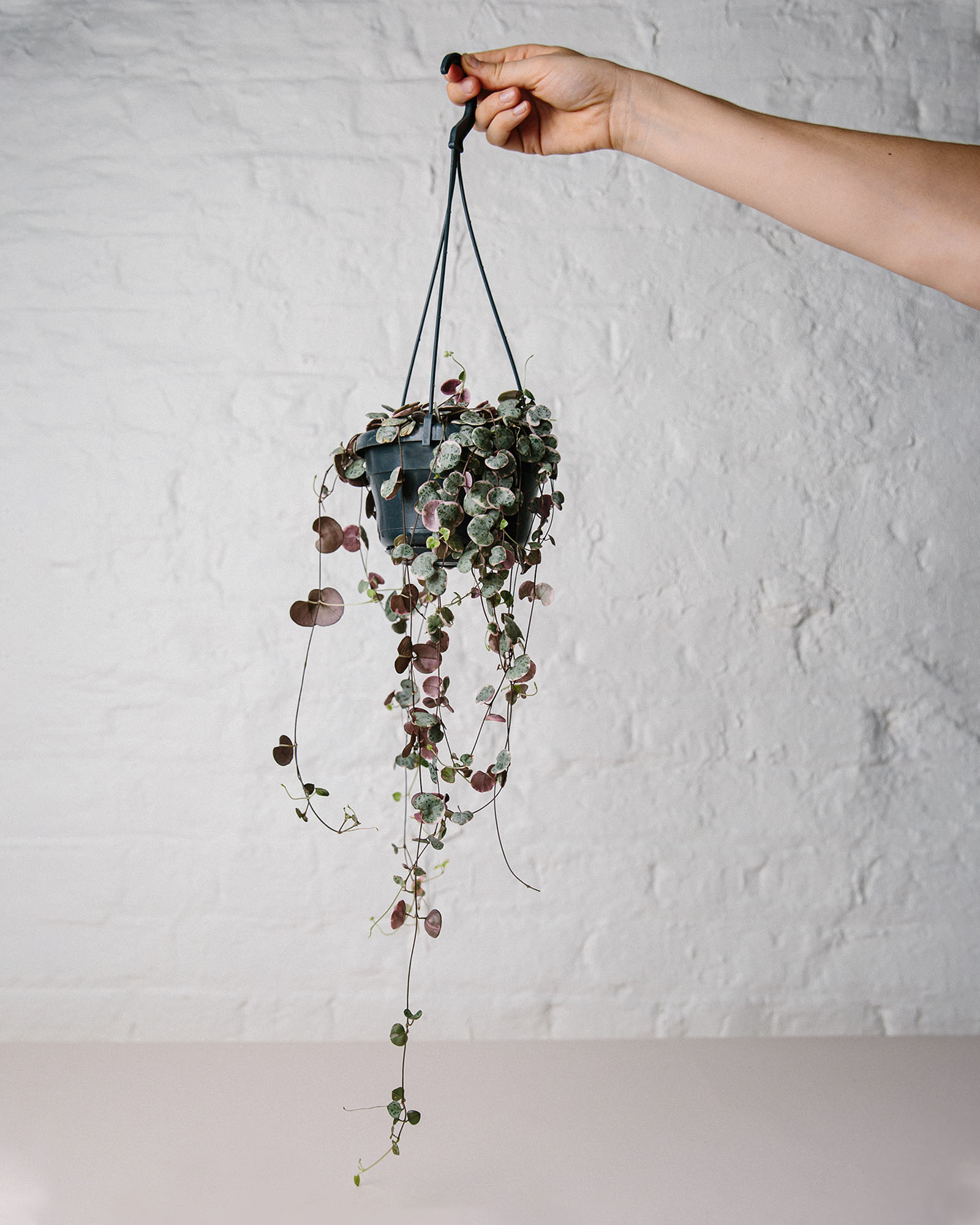 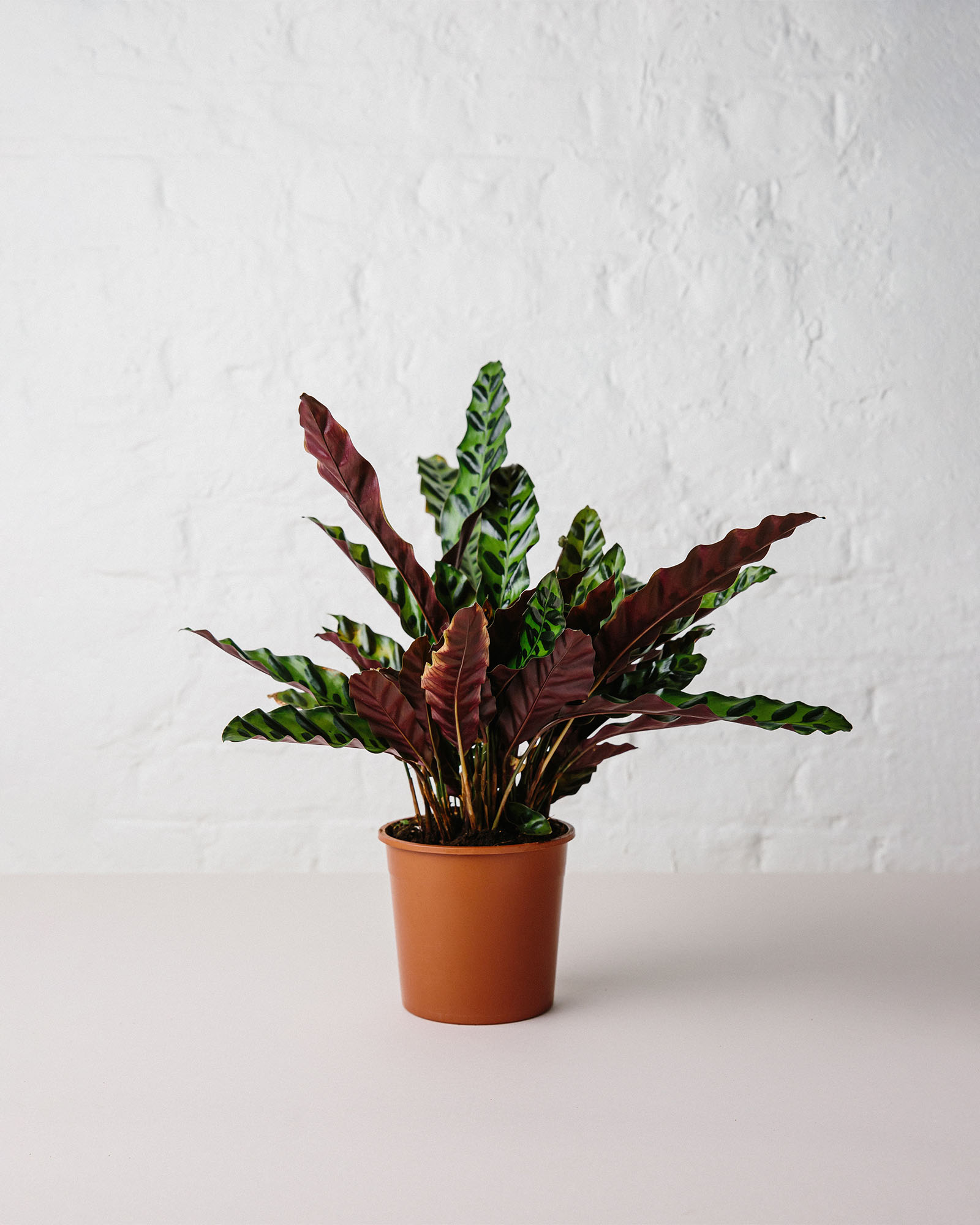