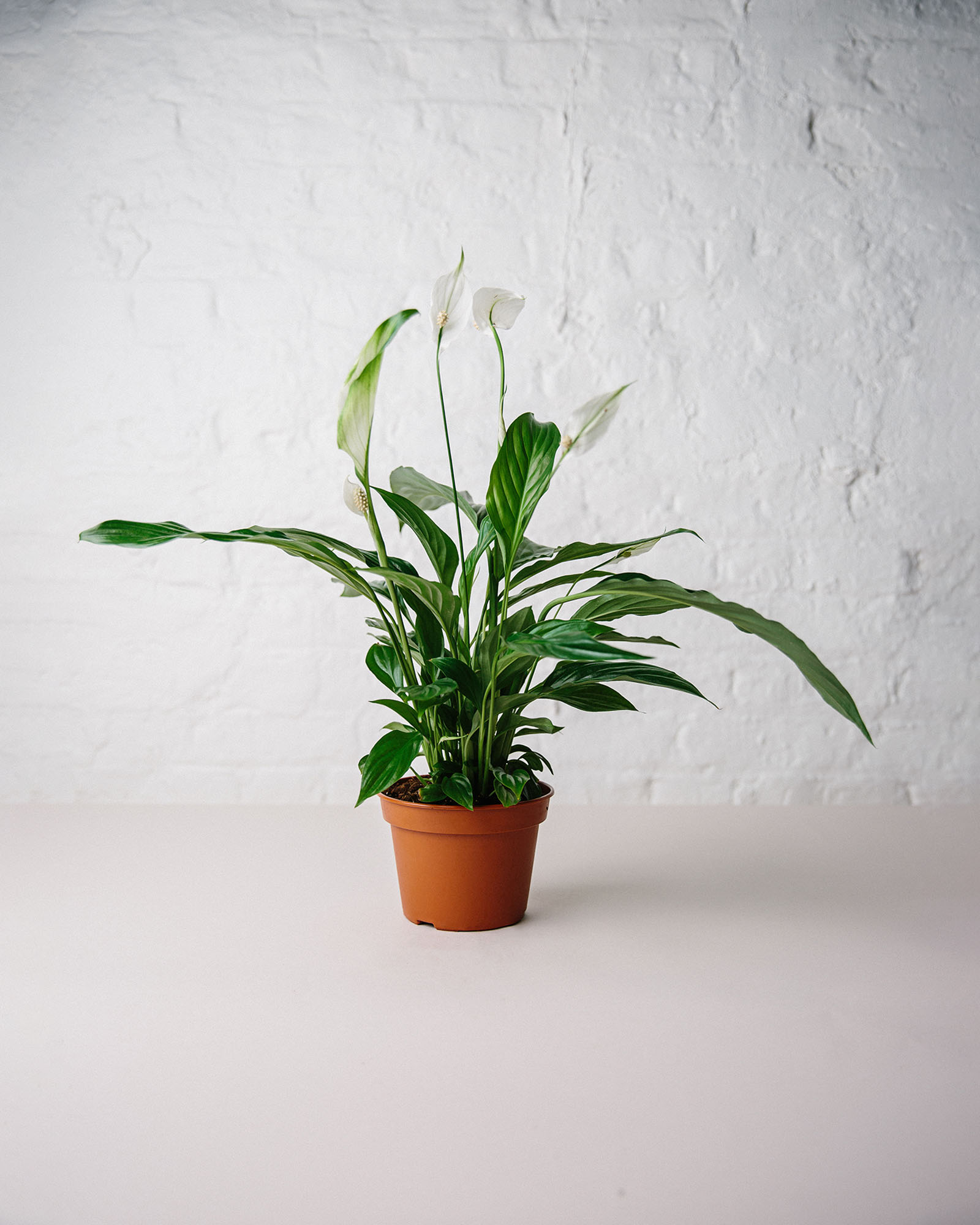 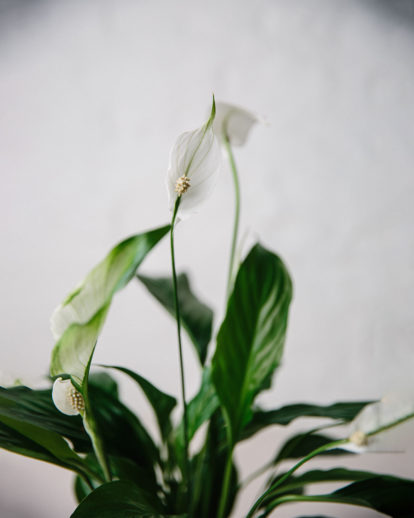 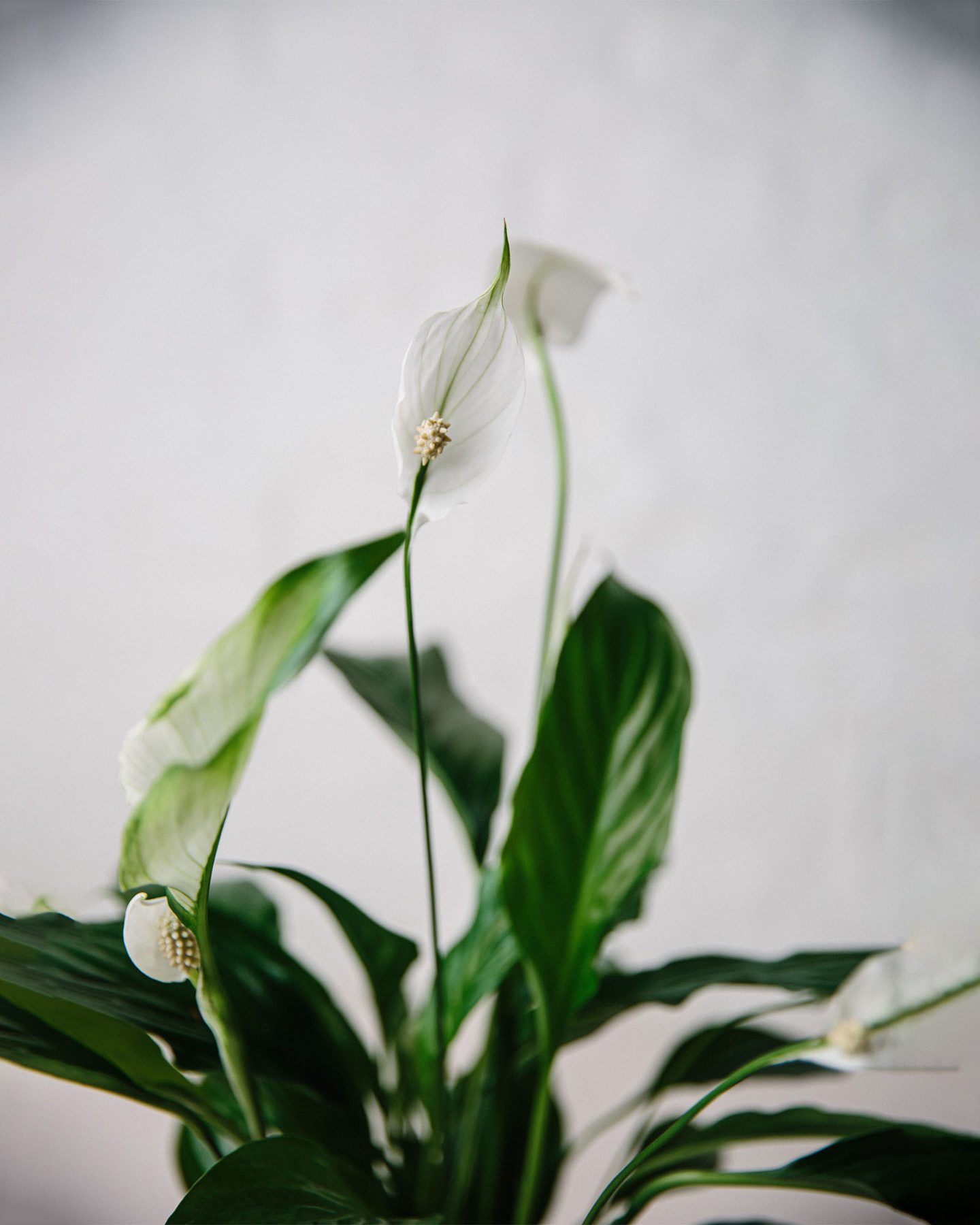 Associated with serenity, the peace lily is an excellent choice for those seeking a sense of calm.

Peace lilies are relatively easy-going but will do best in bright indirect light and with regular watering. Check up on it every week, and if the top inch or so of the soil feels dry then give it a drink. Peace lilies also love humidity, making this a good plant for a well-lit bathroom. 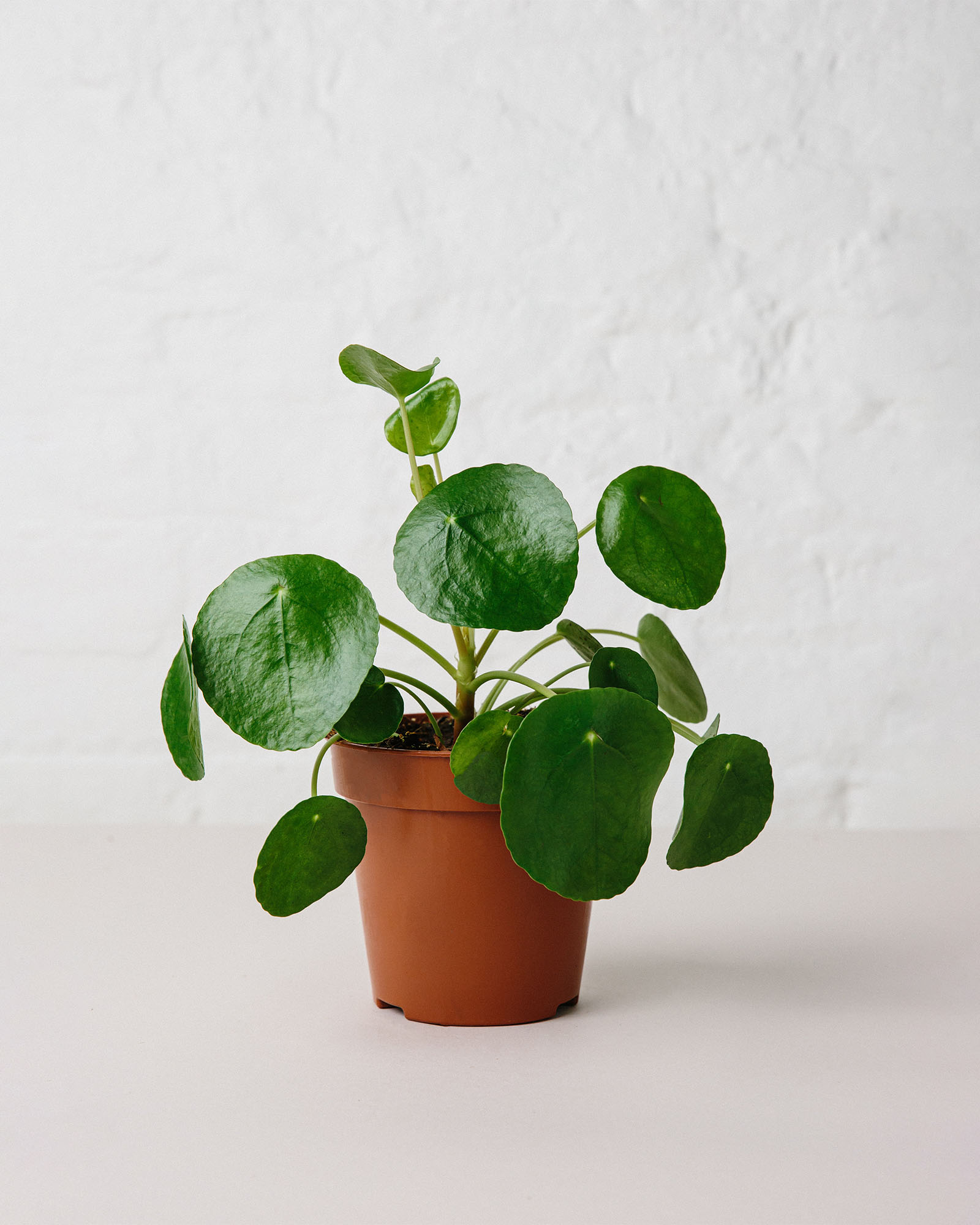 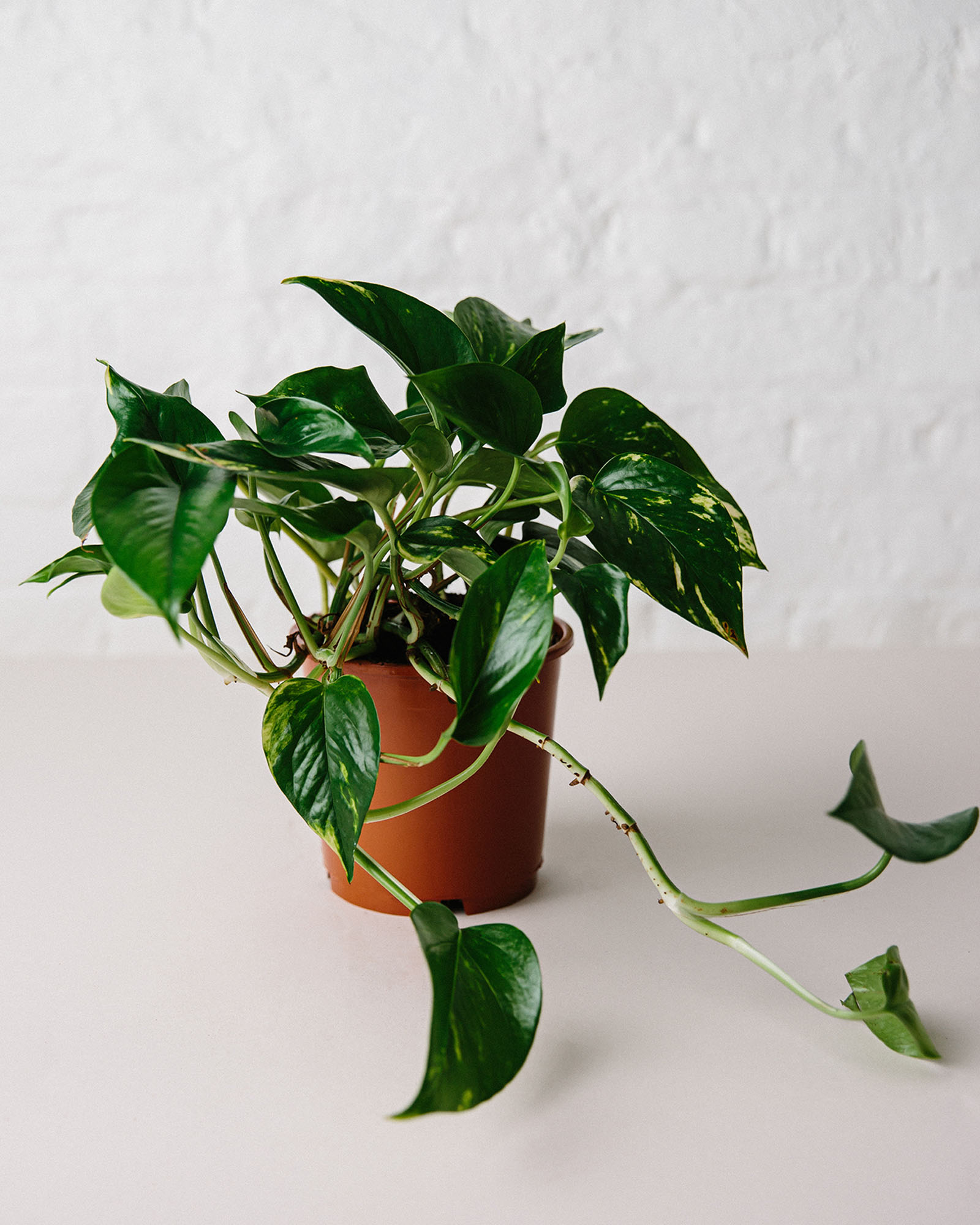 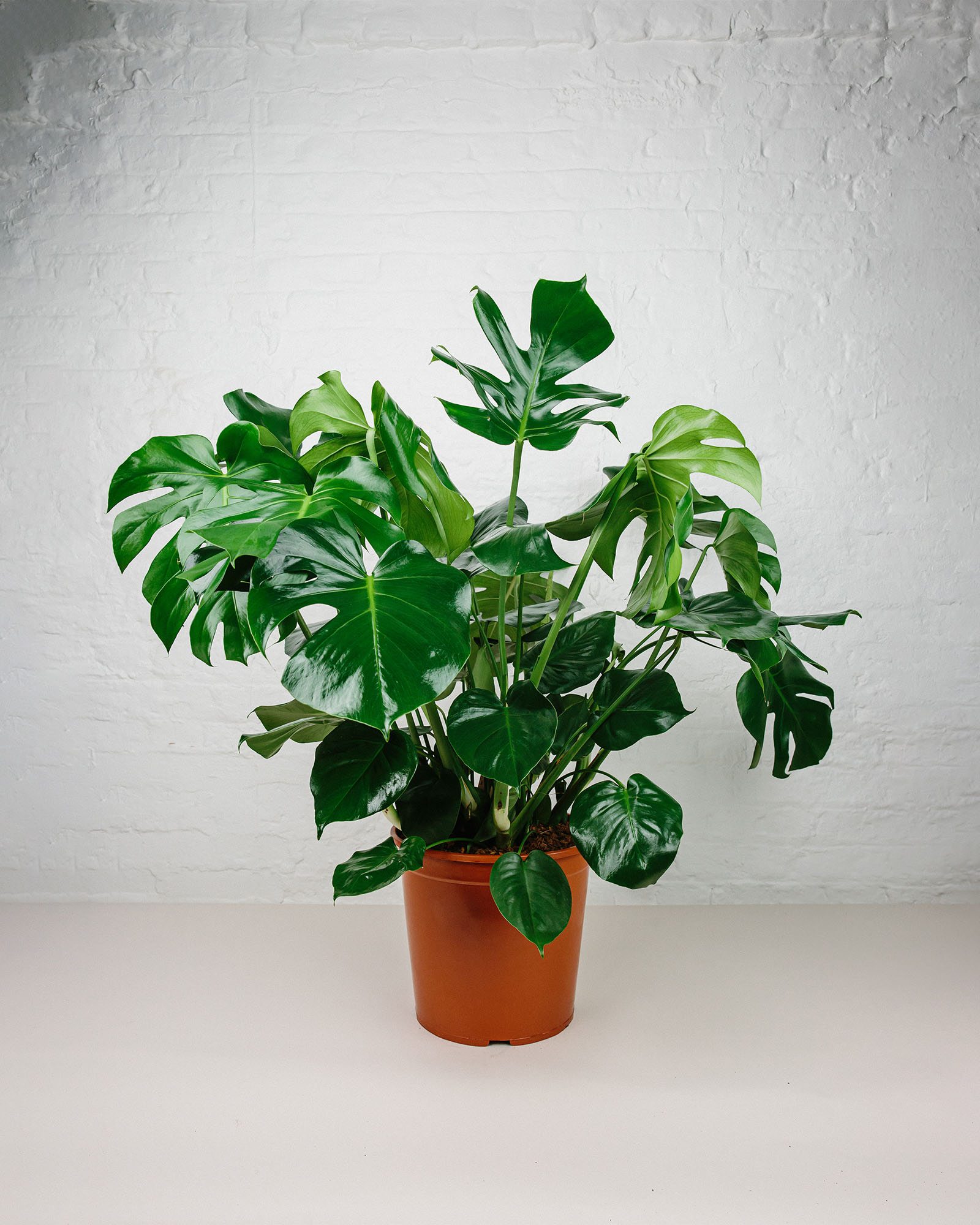